The Cancer Hotline was founded to honor the life of Alysia Michelle Wilson, a Miami native and 43-year-old wife and mother of two, who tragically and prematurely died May 30 (Memorial Day) 2011, just 12 months after being diagnosed with Stage-4 lung, brain and spinal cancers (neural endocrine cancer).

A life-long scholar and celebrated member of the Gables High “Gablettes” dance team during her high school years, Wilson defied stereotypes and took her intellect, academic credentials and unparalleled people skills to senior roles within the U.S. Department of Commerce. Wilson grew up near the Biltmore Hotel (that her mom restored) and attended Coral Gables Elementary and Ponce de Leon Junior High before pursuing a career that took her to the leading business centers of Europe, Asia and Latin America on behalf of the U.S. government.

Her role as Director of Programs for the Western Hemisphere for the U.S. Department of Commerce, a division of the executive branch, Wilson developed and implemented programs in good governance, corporate social responsibility, and was herself the chief architect of the annual Americas Competitiveness Forum. This event attracts a veritable Who’s Who of Fortune 500 CEO’s and business leaders from throughout the U.S., Canada, Latin America, and The Caribbean, to discuss strategies for increasing competitiveness in the Western Hemisphere.

Read the full memorial, by Reed Martin, The Miami Herald. 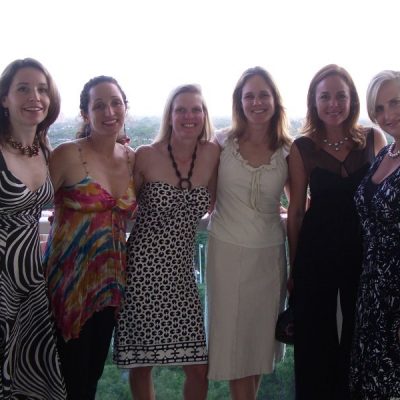 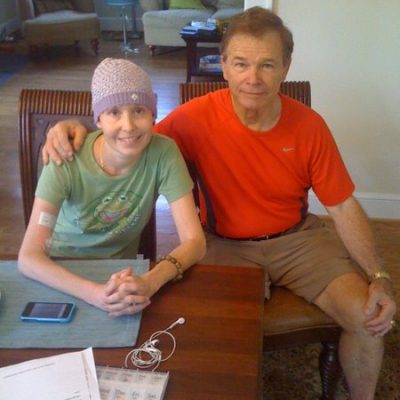 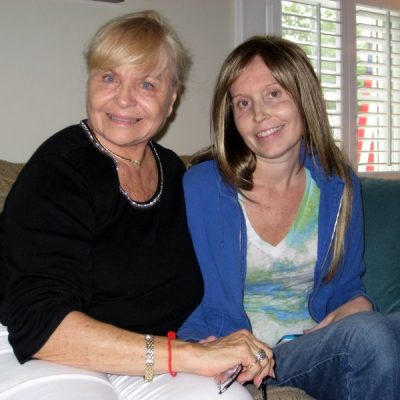 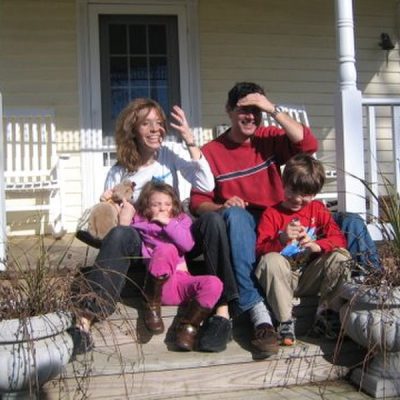 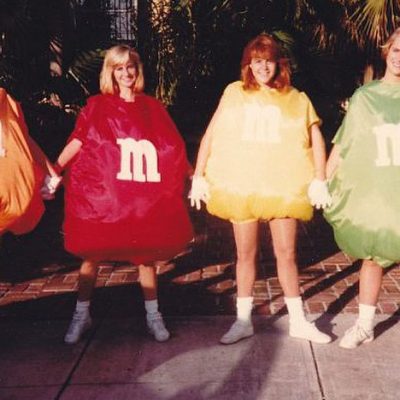 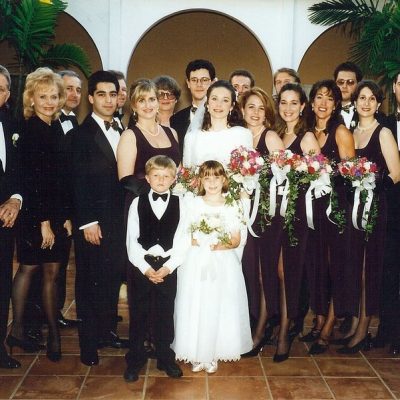 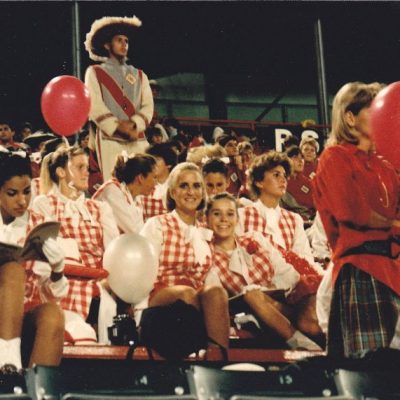 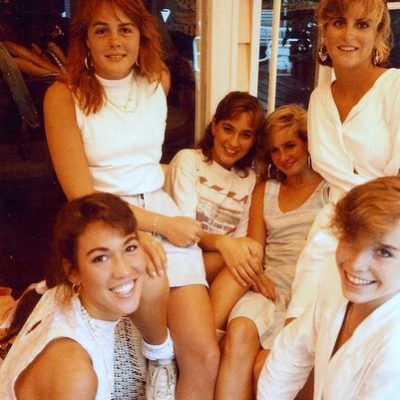 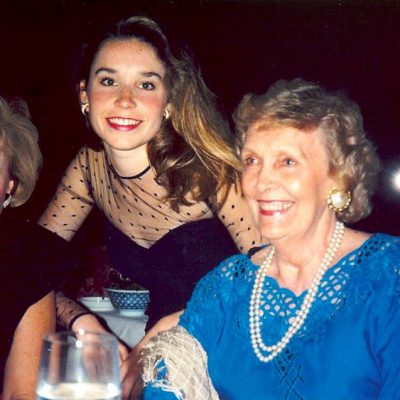 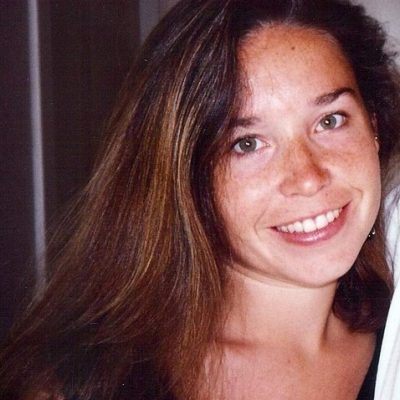 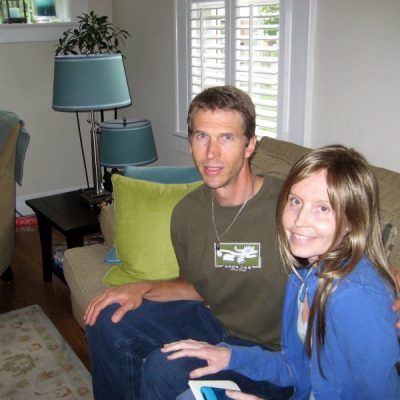