Congratulations to Dayde Moreno, recipient of the 2014 Alysia Wilson Gablette Alumni Scholarship. Dayde (in green dress) has been with the Coral Gables High School Gablettes for 3 years, and is going to attend Florida International University in Miami to study Nursing. 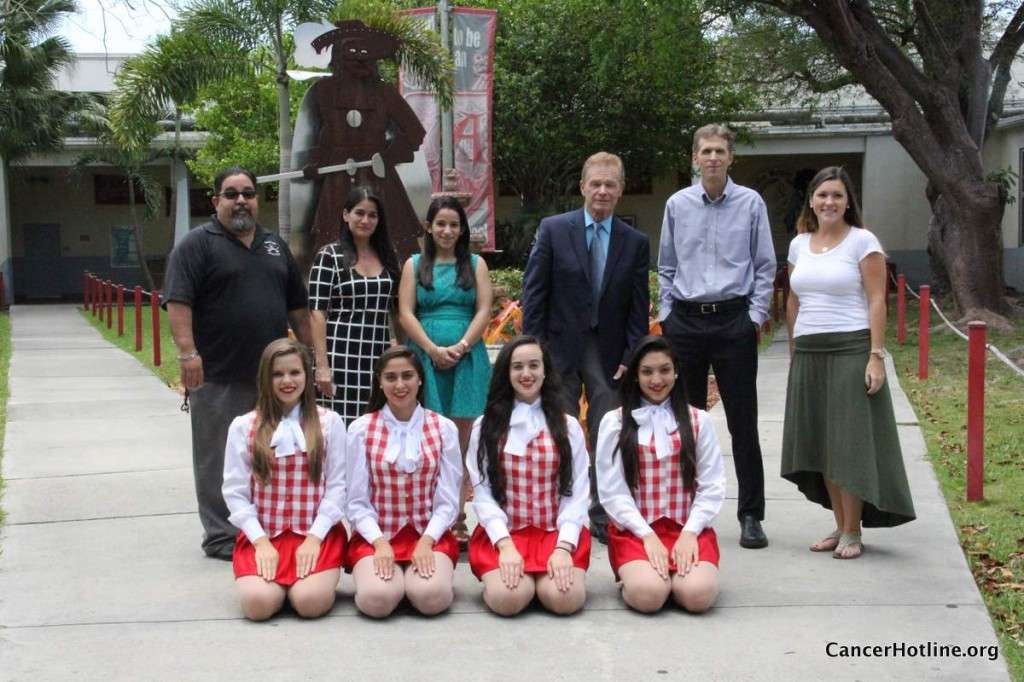 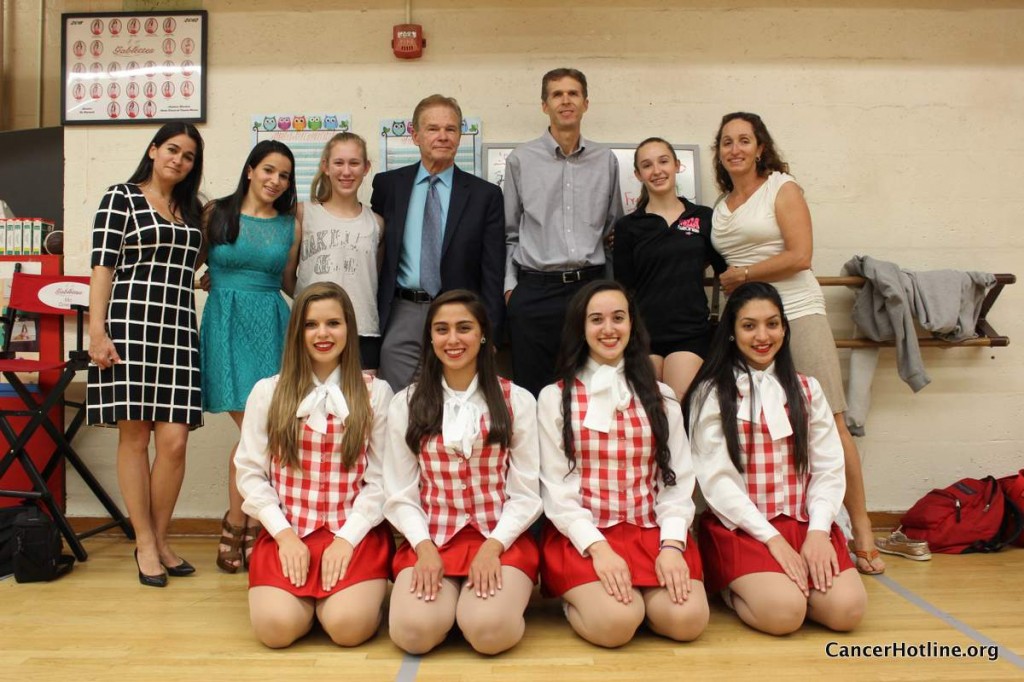 In May 2011, former Gablette, Alysia Wilson (c/o 1986), passed on to heaven. She had submitted her favorite Gablette memory to be added to the “Memory Book” for the 35th Anniversary and had sent in pictures for the slide show. Obviously, Gablettes held a special place in her heart. Keeping this in mind, her mother Lynn Wilson wanted to keep her daughter’s spirit alive by starting the “Alysia Wilson Gablette Scholarship” awarded to a graduating senior on the team each year. The first recipient was 2011 graduate, Alessandria San Roman, who is now a senior and President of Student Government at the University of Miami. The 2012 recipient was Pauline Schreibmaier who will be a junior at the University of Pennsylvania. Elizabeth Harley received the honor in 2013 and is a sophomore at the University of Alabama.